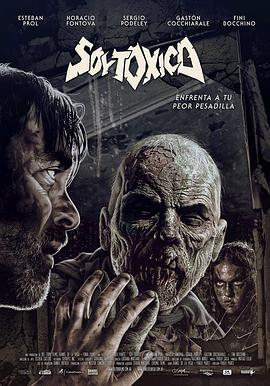 Following the success of their feature debut Jennifer’s Shadow (2004) – an exercise in American Gothic set in a scary land called Argentina – Pablo Parés and Daniel de la Vega worked for a US company on a post-mega-disaster wasteland zombie film in which South America had been turned into an all-purpose, all-materials junkyard, with the undead as the last humane entities around (forget about the humans here!).
The project never materialised, but Diego Parés, Pablo’s brother, started to write and draw a comic series based on the screenplay – which so far remains a ruin, as only parts were finished and published. The ECish beauty and balls of Diego P.’s labour of love have now been congenially transformed by the directorial duo into a delightfully old-(1970s)school low-budget production, closer to Romero and Dante than Fulci and Lenzi. And the IFFR audience is in for the treat of treats: they get to see the film and can also enjoy the unfinished comic in an exhibition.